A short video documentary produced by young people attending the event workshops mentored by Donkey Stone Films. Building on previous Diverse projects and held at Donut Creative Arts Studios in Chesterfield, the project was a collaboration between the Donut Centre, Derbyshire County Council and Greenshoots which gave the participants the opportunity to try out a range of activities in Fashion, Graphic Design, Singing, Dancing and Music Production, as well as the film making element that produced this lovely, warm insight into what was a truly special time for all the young people involved. 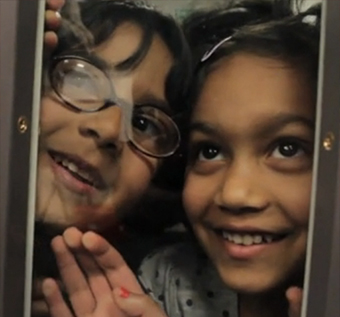 The documentary, which a group of the participants made, completely reflects the week everybody had with a group of talented young people. It's a really good job showing the enjoyment that everyone had.

There were fashion garments made and fashion illustrations for the designs. There were also Graphic illustrations produced using Photoshop. All of the artwork produced during the project was used to count towards the young peoples' Bronze and Silver Arts Awards. 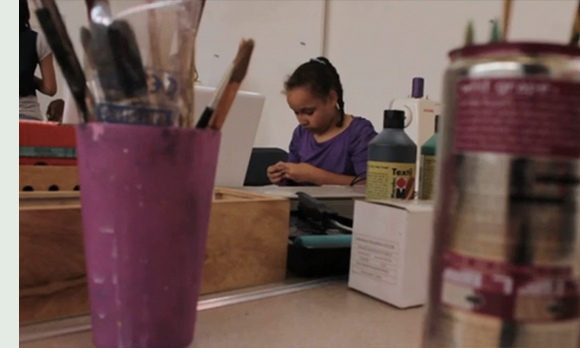 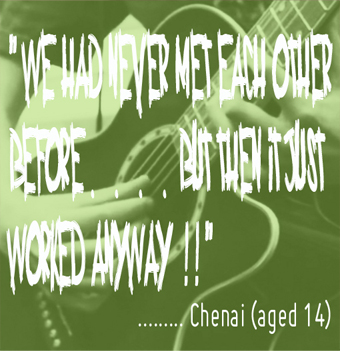